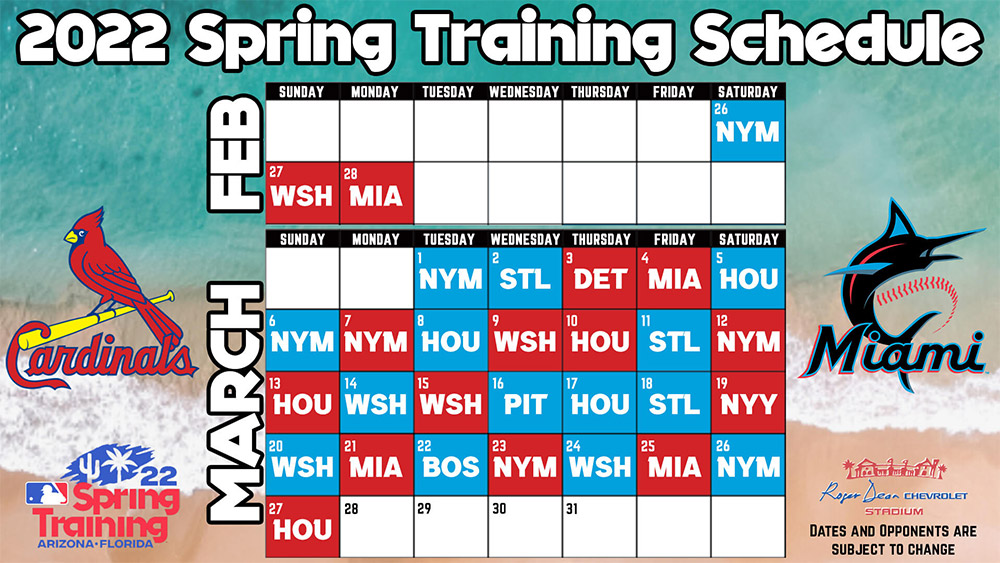 The 2022 Spring Training slate will open on Saturday, February 26th with the Miami Marlins facing the New York Mets and is scheduled to conclude on Sunday, March 27th with the St. Louis Cardinals playing the Houston Astros. The Marlins and Cardinals will each play 15 home games at Roger Dean Chevrolet Stadium over the 30-day span including seven against one another.

The Detroit Tigers (March 3), Pittsburgh Pirates (March 16), New York Yankees (March 19), and Boston Red Sox (March 22) round out the opponents that will make an appearance in Jupiter next Spring.

It will be the first Spring Training visit the Pirates make to Jupiter since 2000 when they faced off against the Montreal Expos.

*Dates and times are subject to change.

2022 Spring Training Season Tickets, Group Packages, and Mini-Plans are on sale NOW! See all of the Miami Marlins and St. Louis Cardinals biggest stars this spring as both teams return to Roger Dean Chevrolet Stadium for the 25th Anniversary Season of the stadium’s opening!

Individual tickets will be on sale in early January. Stay tuned to our website and social media channels for all updates. 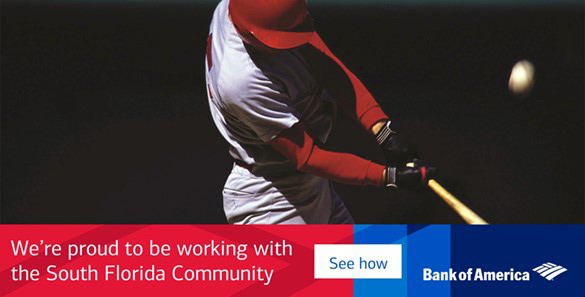 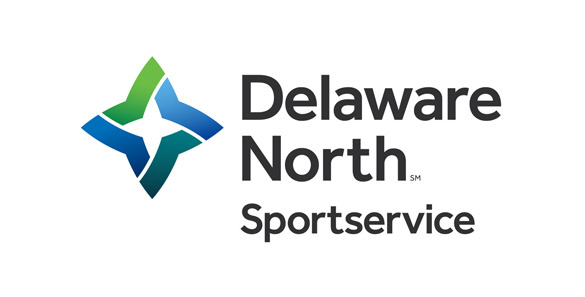 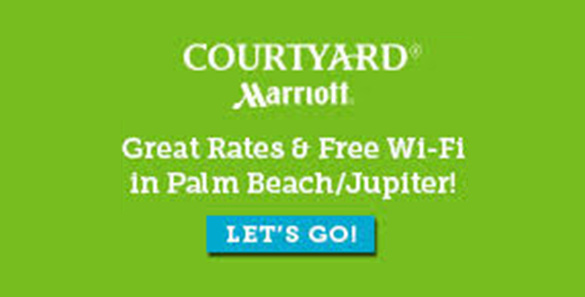 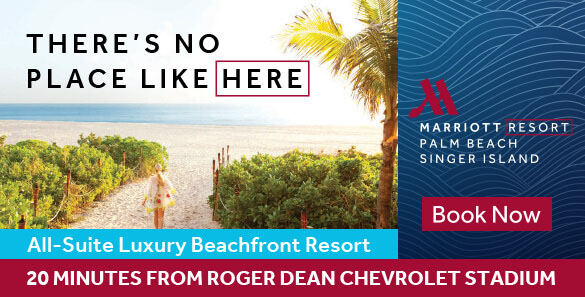 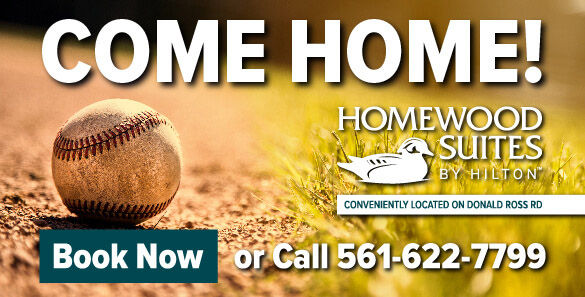 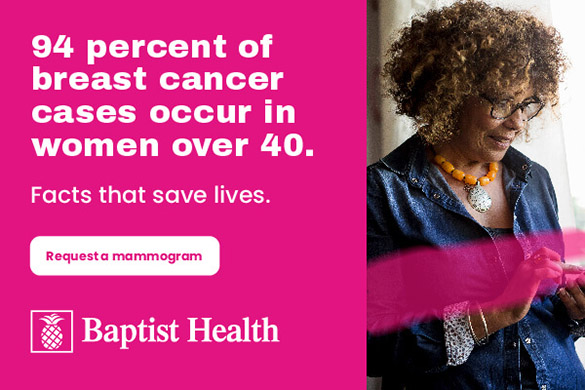 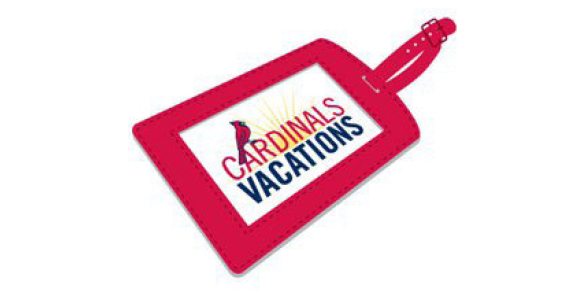 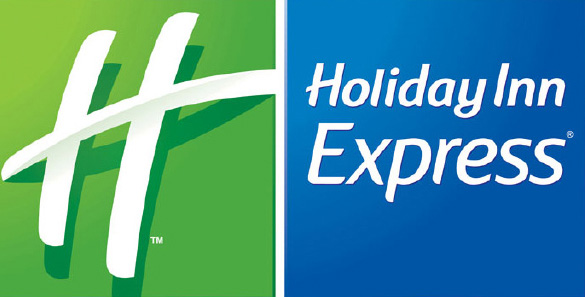 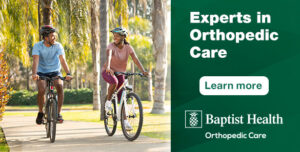 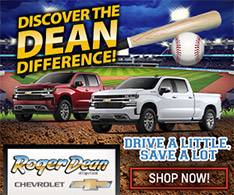 Come Out and Enjoy the Season